Your character is strongly influenced by the place where you grew up. In what ways can growing up in a city or in the countryside influence one’s character? What is your view?

Where you are dropped, as the saying goes, is who you are. Though possessing individu­ality, people often share some collective traits unique to the place where they live. The English are known for being conservatives; the French for being romantic; the Italians, optimistic. Generally, places make people.

First of all, growing up in the countryside helps to cultivate one’s self-reliance. Infrastruc­ture and public service being inadequate, rural residents often do things for themselves. It is not uncommon to see them fix their own cars, mend fences or even build their own houses. Self-dependence grows out of necessity into a habit. Compared with city dwellers, people from the countryside are less ambitious as a result of the slower pace of life. There is no rival business to compete with, no constant fear of losing a job. Rural people only focus on their land, their crops and their harvest. It is a simpler, less complicated life. But
there is also a downside. A rural life often leads to provincialism. Villagers tend to become conservative and biased because they seldom mingle with people from all walks of life. Change seems to them unnecessary and threatening; they prefer to do things the old way.

Besides, people raised in a city are often competitive and ambitious. They have been engaged in competition with their peers since an early age: vying with others to enter a better school, scrambling for a better seat on a bus, striving to get a promotion. To survive and get ahead in the generally overcrowded cities, they must be aggressive or at least assertive. Money and fame mean a lot to them. And due to this kind of constant struggle, they are prone to selfishness and snobbishness. They are compelled to look out for their own interest first and then maybe that of others. The disparity in income and position reinforces people’s class consciousness. The upper class, that is, the rich and powerful, are respected; the lower class are often despised, inwardly at least. Seeing phoney beggars on the roadside every day, most people are hardened into indifference.

In sum, these generalizations are accurate only to certain degrees. People’s character can be attributed to many factors, the environment being only one of them. Our conscious efforts can make the biggest difference. As the saying goes, we are moulded by our own hands. 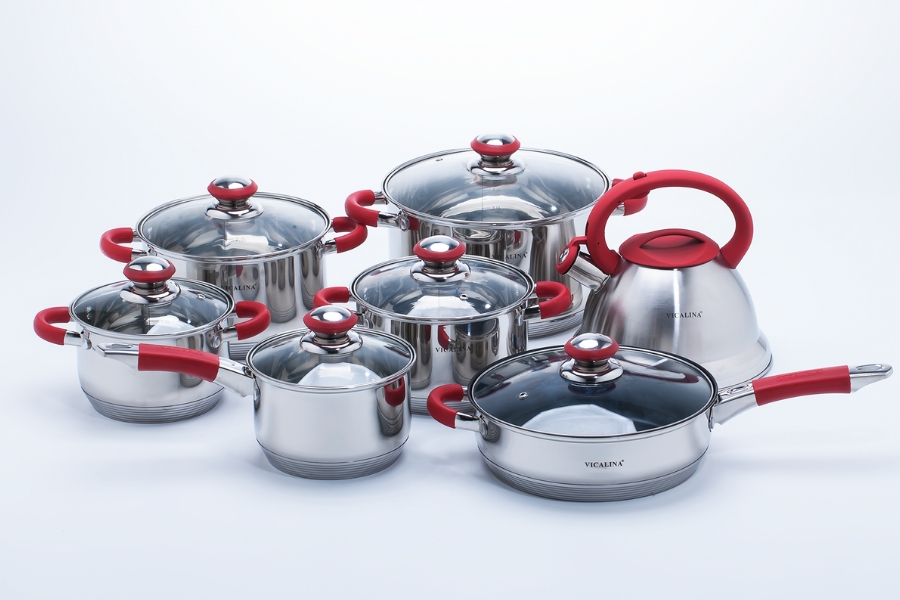 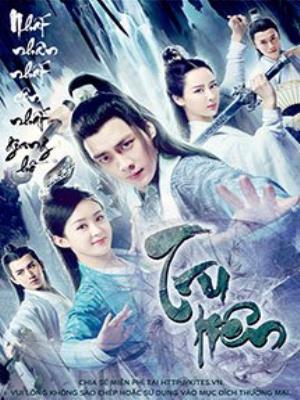